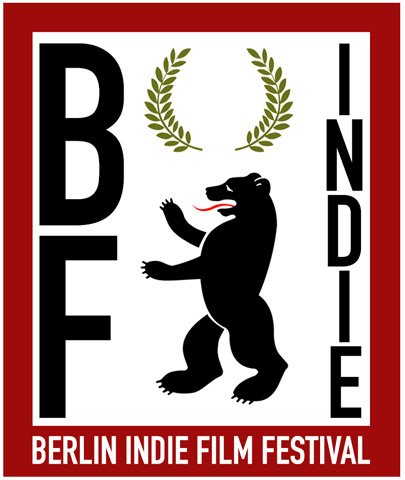 The following awards can be assigned for short or feature films, any genre.

We announce the competition winners each month online. Every year, we present a selection of films from the monthly winners at the film festival live.

Use our form to send us a message